The Demand for Technical Education in Essex Increases 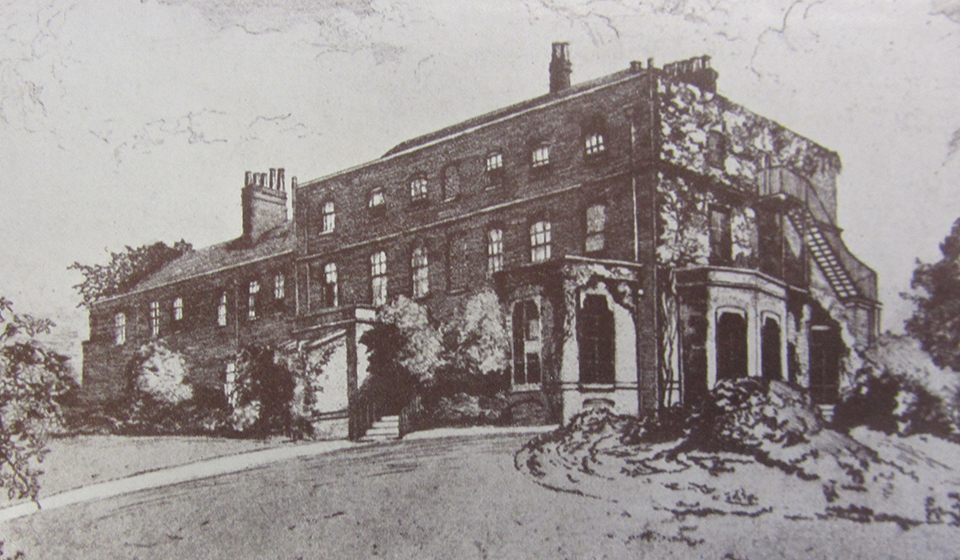 The Technical Instruction Act of 1889, although not wide enough in scope, had kick-started what could be seen as a revolution in education. Two years after the Act, a Technical Instruction Committee of 35 members was formed in Essex (Bray, 1947, p1). The committee was formed to help regulate the funds received from the Local Taxation Act, otherwise known as ‘whiskey money’.

The whiskey money was supplemented further by the introduction of a Higher Education Levy introduced as part of the Education Act of 1902. The Levy was meant to help fund the increasing costs of higher education, which included technical education (South-West Essex Technical College & School of Art, 1939).

The 1902 Act which, upon introduction, annulled the Technical Instruction Act of 1889, was instrumental in modernising the school system in England and Wales. The Act led to the abolishment of school boards and brought schools under the control of local councils, known as Local Education Authorities (LEA) (Education Act 1902). The LEAs had the power to create new secondary and technical schools, however, like before, the technical schools were primarily based in pure science and the arts, not in the practical application of skills. Practical technical education only became more prevalent as a result of World War 1 when it was deemed sensible that young people should be taught skills that would more greatly prepare them for employment.

If we look back to 1891, there is no doubt that the formation of the Technical Instruction Committee in Essex was an important move in the establishment of technical education in the region. In 1895, the Committee made its first grants towards building laboratories and buying equipment for new science schools in the Essex region. Two of the largest were at Walthamstow and Leyton in 1897 and 1898 respectively (South-West Essex Technical College & School of Art, 1939). These two evening schools would later become the technical schools that the South-West Essex Technical College would be built to replace.

W.R. Bray (1947) mentions that the two evening science schools were “so successful that [by] about 1910 a local demand arose for the provision of technical day schools.” It appears that although national and local legislation was slow to adapt and adopt technical education, the general public embraced it, thus leading to quicker further and higher education reform.

The development of the day schools was delayed owing to the start of World War 1, but it wasn’t long until the first opened in Walthamstow in 1917 with 75 pupils and the equivalent school in Leyton opened in 1918 with 100 pupils. Walthamstow also saw the opening of a Commercial School for Girls (Bray, 1947, p.2).

Finally, in 1924, the demand for technical education in the Essex region had become so strong that the District Sub-committees officially recommended the construction of large technical colleges across Essex.