Start of War, Rumours and Action 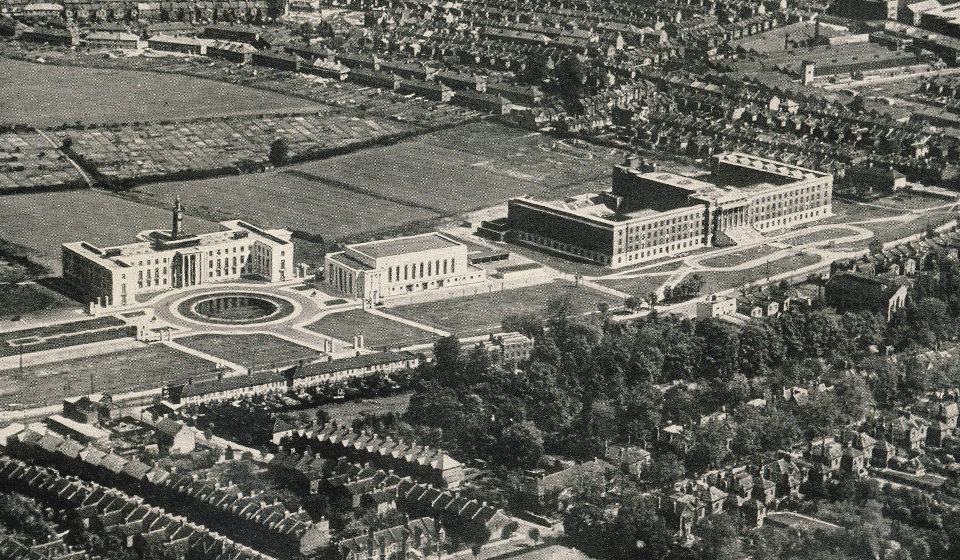 A short while after war was declared, entertainment and education centres were shut in London and other regions of the country, the College was no exception. This was the height of uncertainty for the College leadership and staff. Many schools across the country had been taken over for various reasons to aid in the war effort (How Children’s Lives Changed During the Second World War.), why should South-West Essex Technical College be any different? Mr P. Astins (1947), Chairman of the Governors recalled, “One evening in September 1939…the Principal and myself were pacing the College corridors, talking over the many rumours that were current in respect of the war use of our large and almost new building.”

Two major rumours that were making their way through the building at the time were, if the College couldn’t remain open as a place of education, it was to be used as either an emergency hospital or the headquarters of an Air Raid Precautions (ARP) area control (Bray, 1947, p.15).

Thanks to the efforts of the Principal and Governors, many of these rumours turned out to be unfounded, and although a letter was received from the County Headquarters suggesting the termination of college maintenance and cleaning staff, no requisition powers were enacted and as Astins (1947), Chairman of the Governors, stated, “...through the energy and personal influence of the Principal, education work recommenced, expanding within a few months to proportions that tested the capacity of the building, making outside accommodation essential.” The College re-opened on 7th October 1939 to 200 full-time and 113 part-time senior students.

After the large evacuation of children, and before the College re-opened to education, the remaining staff took immediate action to safeguard the building. The first action was to camouflage the roof which, being white in colour, made it an easier target or navigable landmark from the air. All the staff set to painting during the day, while some of the younger staff took up residence at the College and established a night watch party, which was a pre-cursor to fire-watching as the war continued (Bray, 1947, p.14).

To better understand the position those in education found themselves at the start of and during the war. And to highlight the brilliant way in which those people approached their jobs in extreme uncertainty of the outcome, we should look to what former Chief Inspector of Schools, London Country Council, Dr F.H. Spencer (1943, p.5) wrote about Education and Reconstruction in the UK,

“Anyone who writes about Education Reconstruction is at once faced with difficulties. The first is that we are still engaged in the greatest and most destructive war this world has known. No one knows what will be left to reconstruct. We do not even know whether our chief tasks of rehabilitation will be these presented at home or abroad. We do not yet know with any finality what will be the economic position of Britain at the end of a war, which, if we are to have any reconstruction of our own willing, we must assume will end in complete victory for the nations allied against the Axis Powers. We may surmise – if we are bold we may prophesy – but we do not know.”

Astins, P., (1947) ‘Foreword’. In: Bray, W.R., The Country Should be Grateful - The War-time History of the South-West Essex Technical College and School of Art. Walthamstow: The Walthamstow Press Ltd.