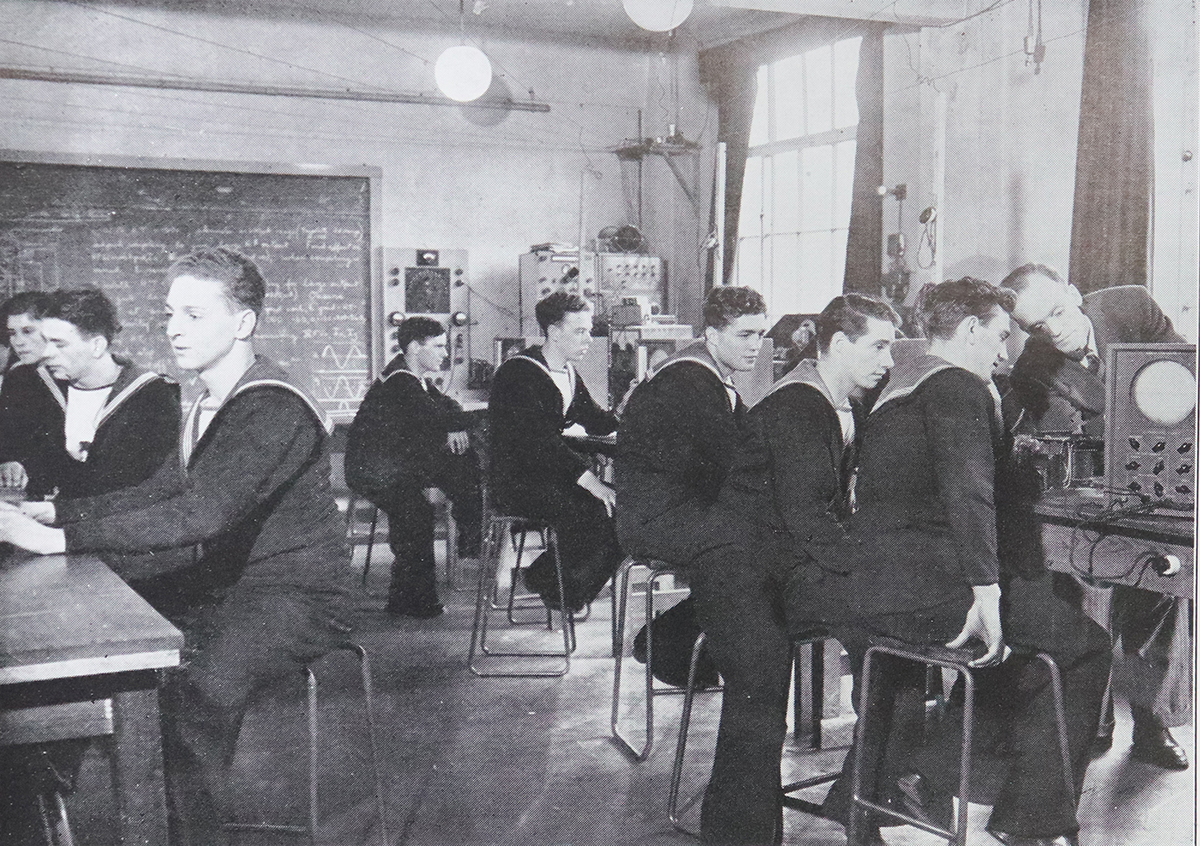 The influence on national life exerted by the blue ribboned colleges of Oxford and Cambridge has been well documented, but what about your local college? What about, for example, our very own Waltham Forest College?

A new project, unveiled on Sunday (February 28), detailing the history of Waltham Forest College, has uncovered the important role the institution has played in both local and national life, especially during the war years.

Led by Senior Marketing Officer, Tom Barden, the online project has a timeline, from 1924 through to the present day, detailing the college’s response to a changing world. 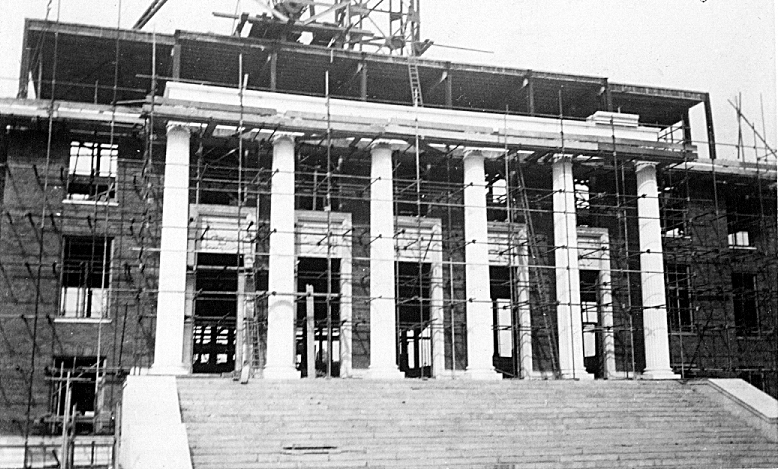 Said Tom: “Exploring the college’s history has been a really exciting experience. When I first came here over four years ago, I never imagined that I would be helping to preserve such an important piece of local and national history. 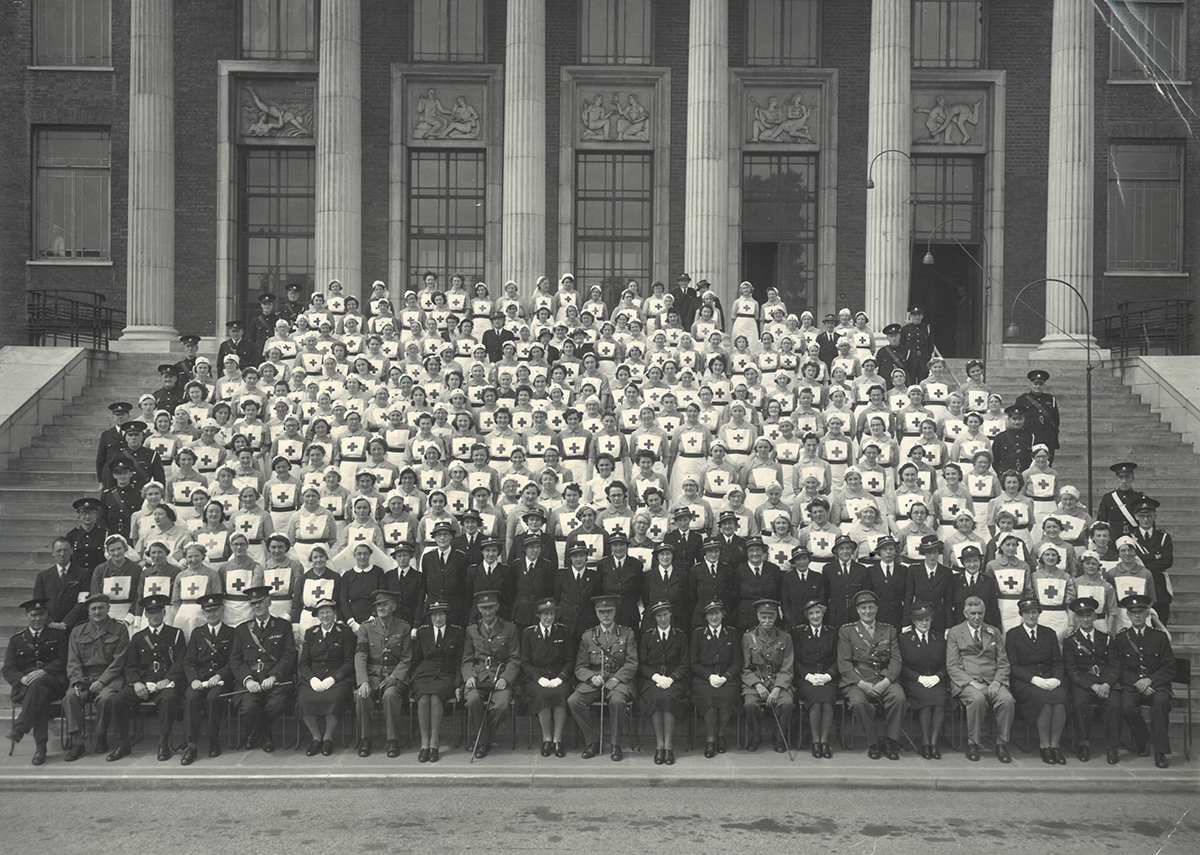 “When I think about the people who previously walked the corridors, the essential work the college did during World War II and the education that has been delivered over the years, I cannot help but feel pride in working here, I hope by sharing this information, others can feel the same,” said Tom.

The South-West Essex Technical College was officially opened in February 1939, but the first students – over 5,000 bright young things – had enrolled in September 1938, with the first classes taking place in October of 1938. In March 1939, the college held its first open day with over 25,000 people coming along to take a look at what was the grandest and most substantial building in the area. 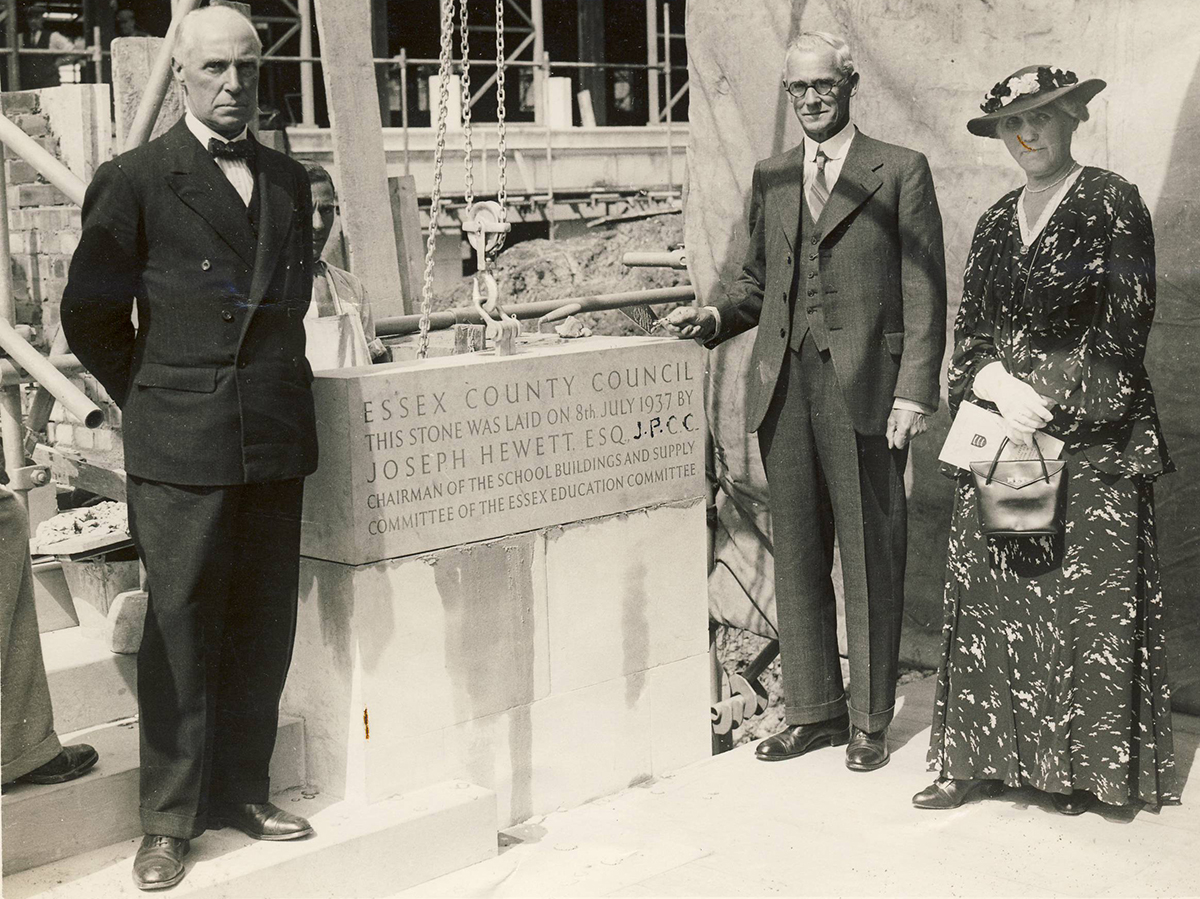 The storm clouds of war were already gathering over Europe in 1938. Just a year after the college’s opening, in September 1939, Britain declared war on Nazi Germany following Hitler’s order to invade Poland, Britain’s ally.

With Britain now at war, the government initially felt that it was best to close colleges and schools, but it quickly became apparent just how important a technical college could be to the war effort.

All branches of the Armed Forces required recruits to have a high level of technical skills, literacy and numeracy, and the college, showing a brilliant degree of flexibility and ability to adapt and change, implemented courses to teach the skills needed by a nation at war.

One such vital skill was teaching the then still developing technology of radio. Radio, which was in those days, mainly associated with a large item of furniture situated in the majority of Britain’s living rooms, became an important part of how the Armed Forces communicated. Radios became smaller and more portable and required men and women who could both operate and repair this rapidly changing bit of tech. 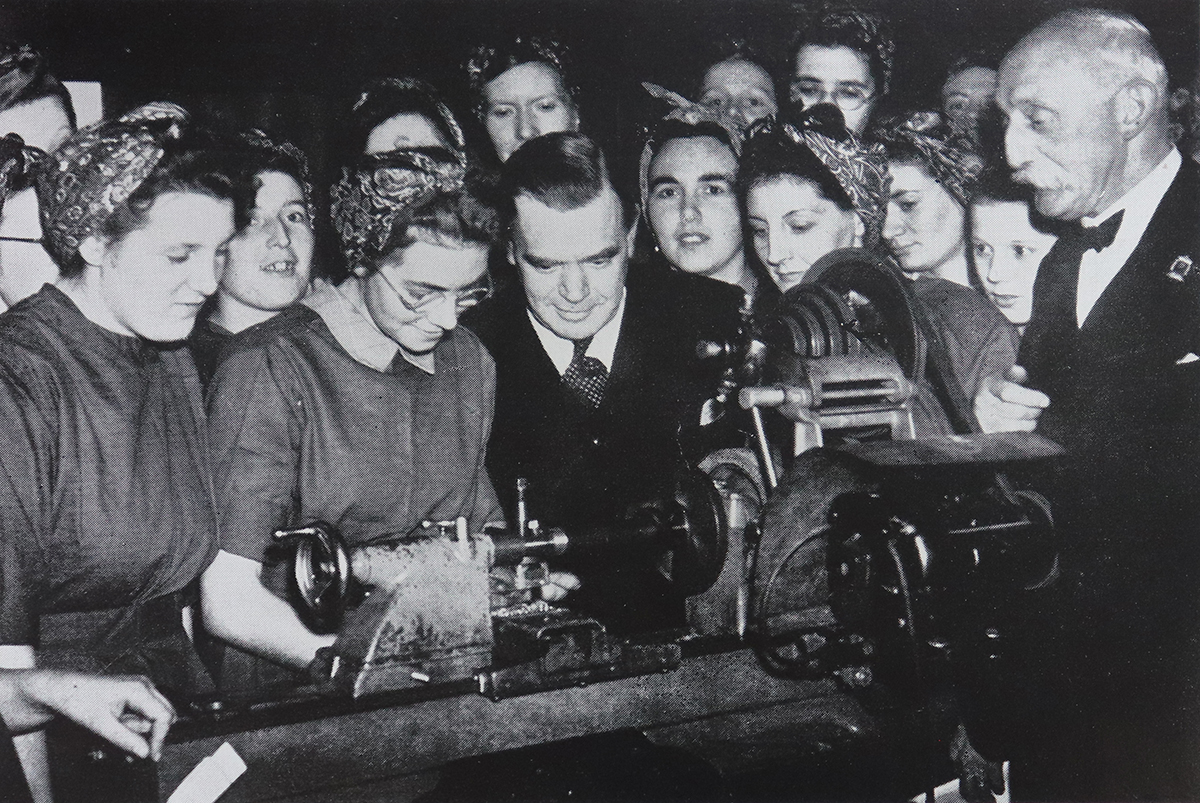 The first recruits arrived at the college in the early months of 1940, and throughout the war years were taught skills in different aspects of engineering and radio technology.

Said Tom: “In total, no fewer than 12,000 service personnel were trained at the college during the war years.

“Civilian education also continued during the war with teaching and learning taking place during air raids and blackout conditions.”

After the war, an emergency teacher training college was established to counter the expected shortage of teachers, while the Royal Navy continued to use the college until 1947. 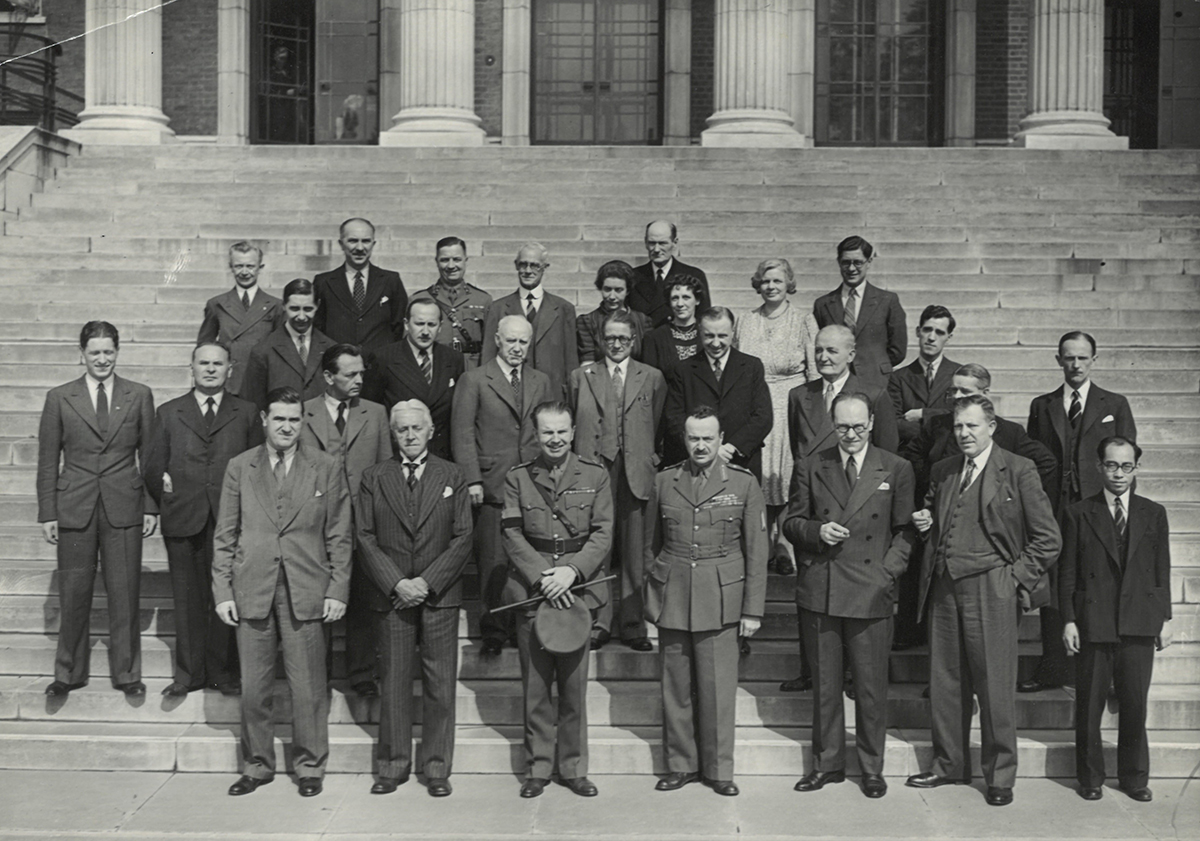 The college still embraces a can-do spirit and last year, showing great flexibility in responding to the pandemic, the college partnered with JobCentre Plus to deliver the first college-based Youth Hub to provide employability skills and advice to young adults.

To read more about the college’s amazing history click here.

Photos in order of appearance: